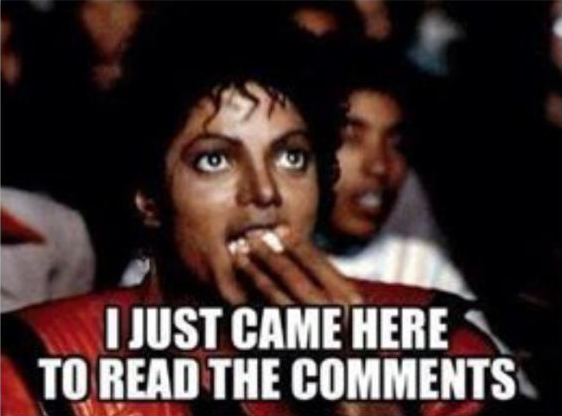 Yeah, it seems to me like Volition has really fumbled the reveal. They were always strong with gameplay, and started strong with customization... The games where they got away from letting you make your own character were among their worst selling. I'd make that the first thing I'd show the audience if I was in marketing. Then maybe the CGI, then at least a minute or two of gameplay as an initial teaser.

The wording that was used to describe the customization has me curious and a bit skeptical because the previous saints row row games customization was a bit of a low bar without mods mainly for the games that came after saints row 2. All the blemishes and scars applied to just the face, the eye color options were so subtle that there was hardly any difference between them and the gloss and metallic effects were locked to specific skin colors, No height slider. The genital censor was huge miss opportunity too because right from the start after watching saints row 3 previews I thought volition were going to do something clever like have options for a very long flexible blur or black box but no, it was just a useless censor. other games just showed actual private parts.
I mostly worry about the short gameplay. Other than the running and shooting mechanics I want nothing from saints row 3/4 in the reboot. I hated the take down mechanic where the boss did those stupid pose for the camera animations after slamming people to the ground. The combat moves were either unnecessary brutish or over the top silly. The later games ran the trope that a "bad ass" can only be someone that pulverizes and explodes everything.
It would be a big step forward if gun suppressors actually had a purpose in a saints row game.

I found this article, which whilst being specific to "superhero games" I feel applies to the entire western Triple A industry. Superhero games like Avengers are hooked on looking "realistic," when they could be leaning into their colorful source material.

I'm not a fan of the tone they set and the character designs, but I do like the shaders/visuals/artstyle they have shown thus far, and I hope that the character customization isn't stifled or censored in the name of realism. 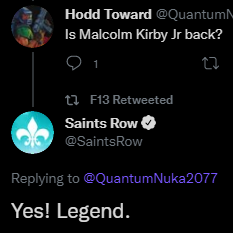 I'm liking what I'm seeing so far... The look, the sound, the characters, the humour, the action, the gangs... and, particularly, the default Boss they've chosen (who shows up in the trailer exclusively to WRECK-SHIT-UP, as it should be).

And this is coming from someone who, back then, felt a bit old to be in the target audience for SR2, my favourite of the entire series.
My only gripe is that I'm not too keen on "desert" settings, although all will be forgiven if they sneak the Fury Road Doof Wagon somewhere in there.

I understand and sympathize with people feeling left behind, though. I've felt like that with pretty much every title in the series. But I'd like to point out that the series has always been evolving. Each game is so different from the previous one they could be set in different universes (in some cases literally). Even the secondary characters have evolved drastically to match the tone of each game (see "Shaundi" vs "Fun Shaundi").
Eventually, I learned to love each game on its own merits. Even Gat out of Hell, whose merit is "allowing me to play as Kinzie, because I can't understand the obsession everyone has with Gat"

To quote Doctor Who: "Times change, and I must change too"

I'm hopeful about this reboot.

That doesn't mean I'll pick it up right away, because there's no forgiveness in my heart for platform exclusivity (Looking at you, Epic Store), but I'm looking forward to it.
You must log in or register to reply here.
Share:
Reddit Email Link
Top