TheBlueGuys said:
Ah yes, I'll remedy that. The irony is that this CJ is wearing the white tank-top, but I didn't think he looked like CJ and hoped giving him the jacket and hat would make it more recognizable
Click to expand...

Yeah the problem with CJ is that his default outfit is really bland, unlike Tommy or Claude.
♫ I'm born to lose and destined to fail ♫

L'Andromada said:
Yeah the problem with CJ is that his default outfit is really bland, unlike Tommy or Claude.
Click to expand...

Yah. If anything, I created someone who could've been running with the Grove Street gang. Maybe not CJ, but a gangster who worked for Big Smoke.

TheBlueGuys said:
Yah. If anything, I created someone who could've been running with the Grove Street gang. Maybe not CJ, but a gangster who worked for Big Smoke.
Click to expand...

That'd be pretty neat. Maybe he got so out of it he was convinced he was the Boss of the Saints. xD

Just made a normal dude for my first playthrough. I also made female character but she looks kinda meh so i gotta work on it. 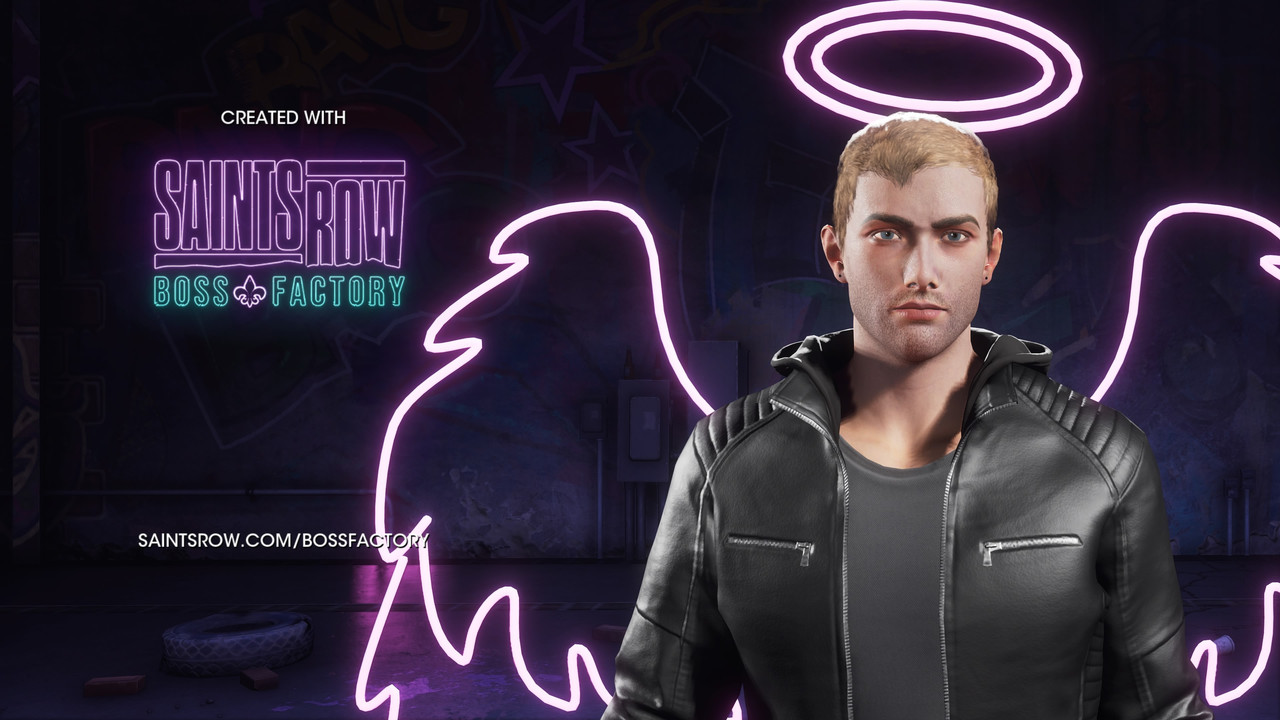 Final rollout of my Bosses for the reboot xD

Just gonna drop the 2 Bosses I created based on one of my most favorite anime/wrestling youtubers and his heel persona: 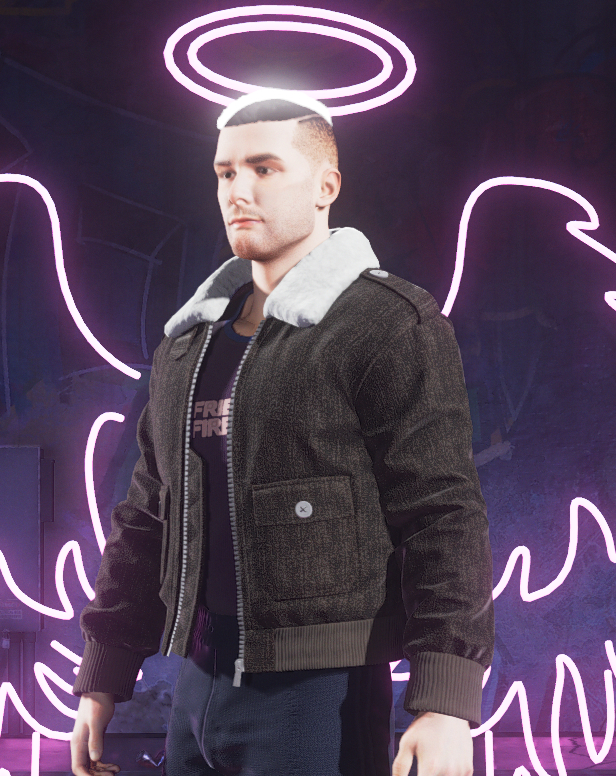 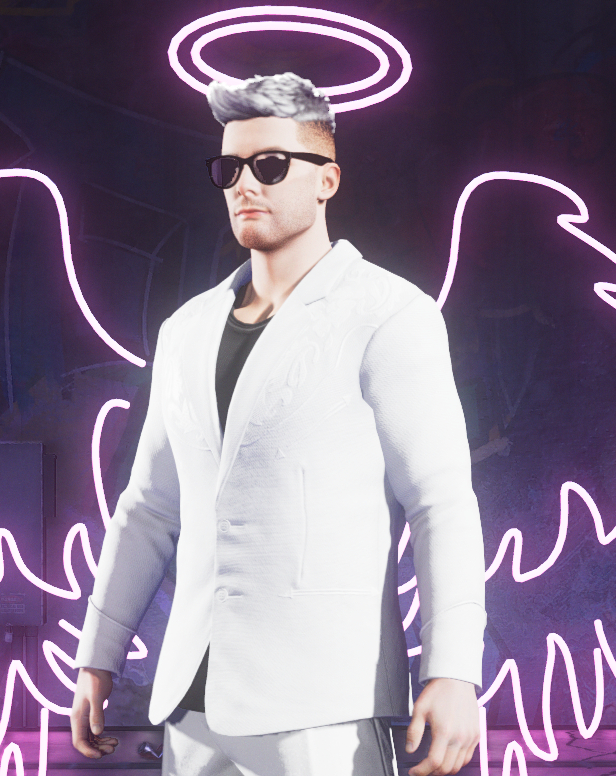 After spending over 30 hours on the Boss Factory, I think this is a very flexible character editor. Even though there's less sliders, the many facial parts meshes make possible to recreate a lot of real life faces. (Not all, I have yet to see a character editor capable to replicate Takeshi Kitano's unique face)
There's a lot of improvement compared to SR2, but also some incomprehensible oversights. For instance I can understand why they reduced the amount of sliders for the mouth and eyes as they are a huge vector of emotion during the cutscenes and can easily get messed up with too much parameters. But I think it could've been easily possible to manually change the iris size. There's even some alternative customizations for them like cyborg, undead and bloodshot eyes! The latter is available only with blue irises!
Body hair is a nice addition but many options looked like joke customizations. Would've been nice to have bushy pubes and hairless on the rest of the body... just sayin'.
I'd also love to be able to move the camera above and under the subject. The static height makes harder to discernate the difference between some cheek and forehead shapes.

I'm probably seeing the half full glass but despite its many flaws, Boss Factory still is one of the best character editor available. There's Nioh 2 which has many more advanced options but the context is Japanese medieval fantasy so they aren't exactly playing in the same genre.

Just like in every SR episode I recreated myself ingame and so far it feels like it's the most convincing rendition to date. Looking forward to see myself being the Saints Boss once again in 2 weeks.

Finally finished creating my main characters that I will play as. First playthrough will be done with the male character and the second one I will use the female boss. 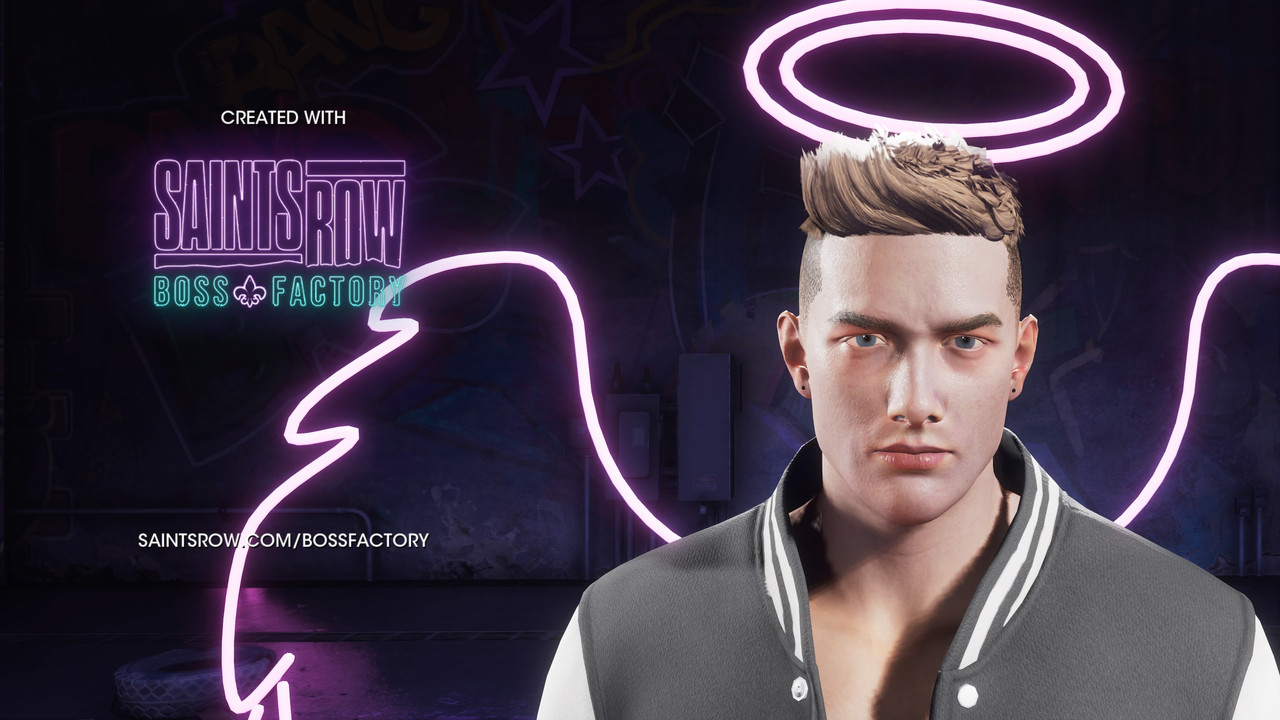 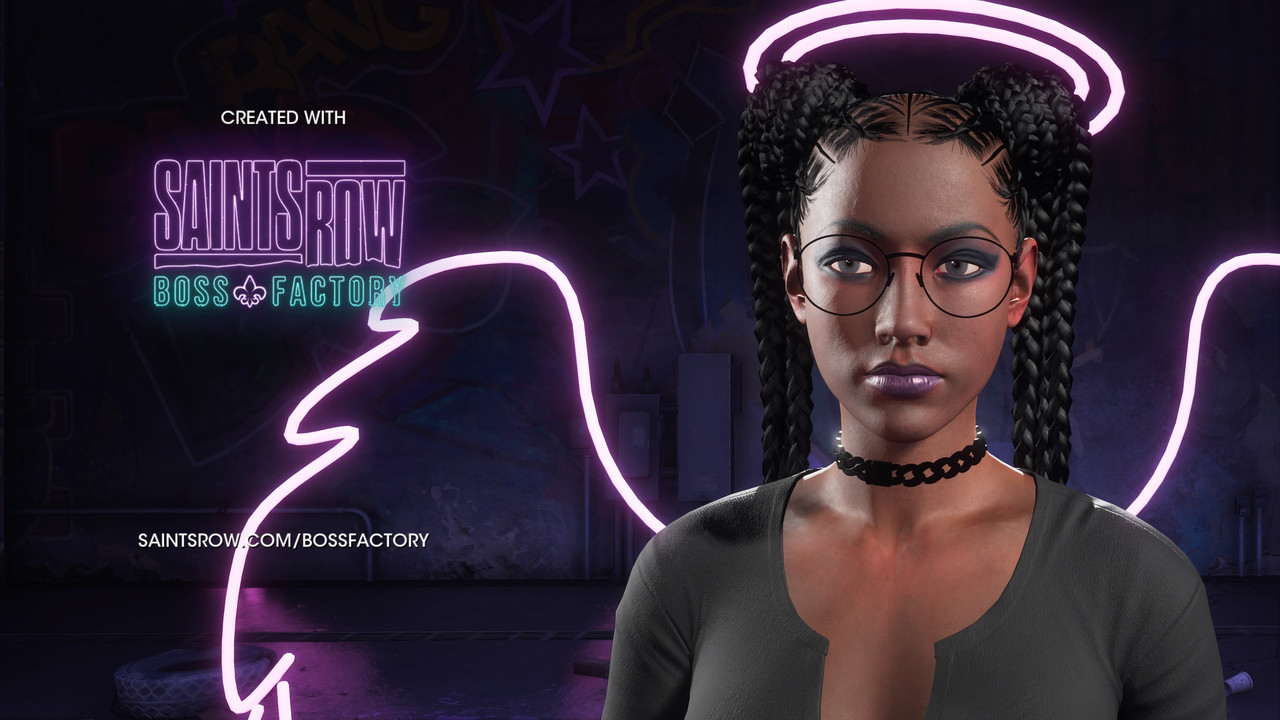 I really like the how hairstyle and face turned out and I dont think will change her look anymore
Last edited: Aug 11, 2022
S 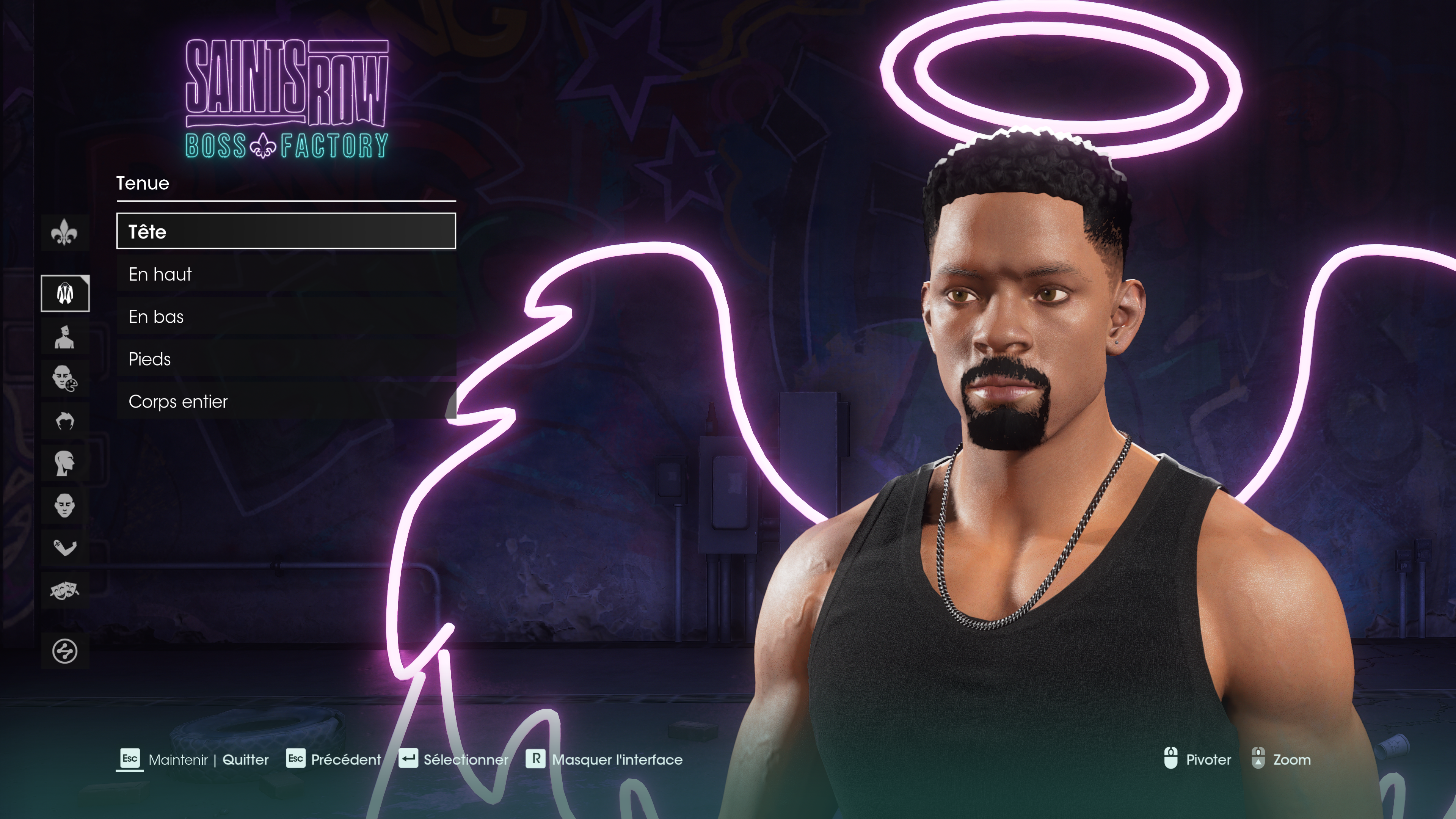 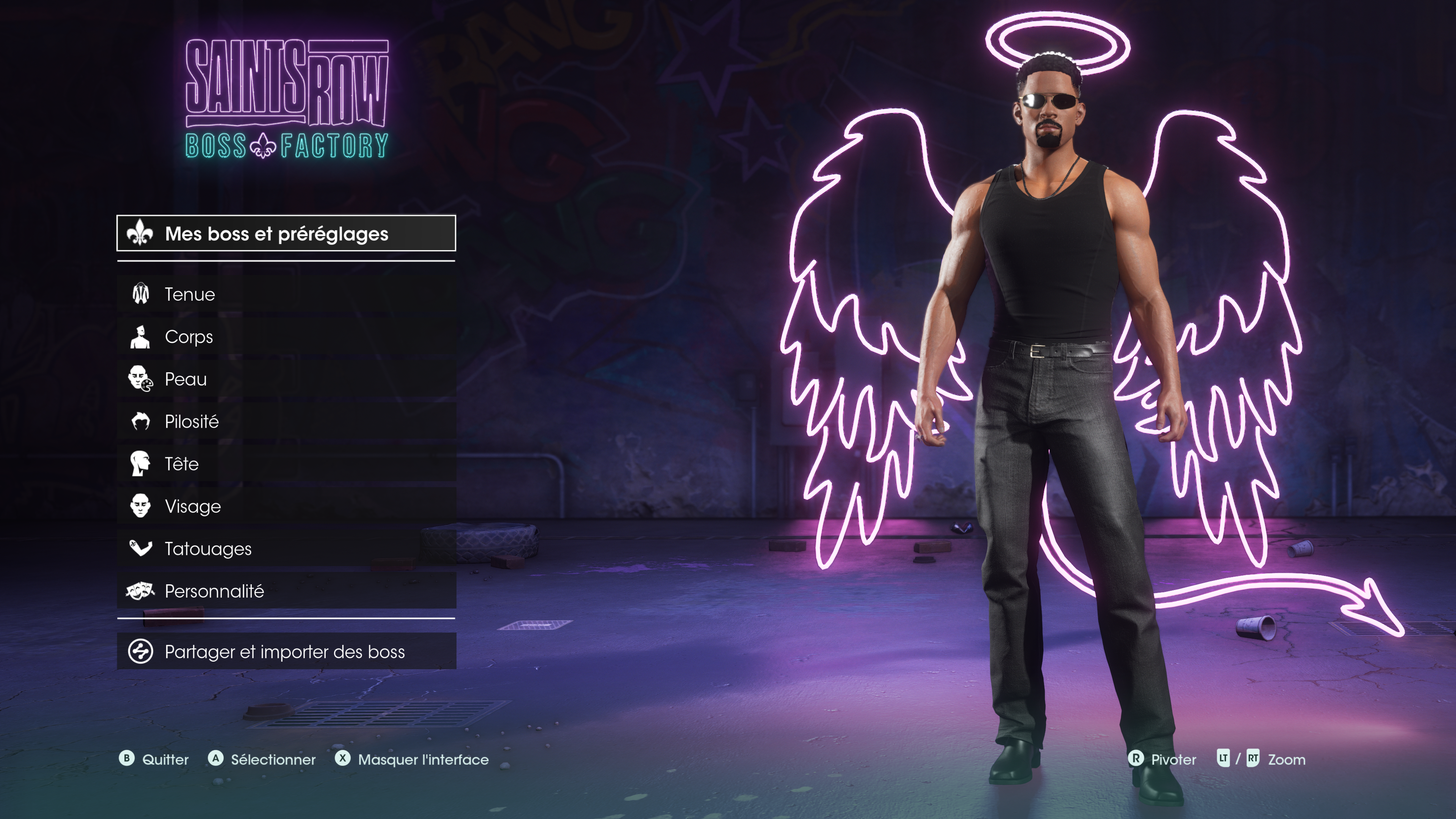