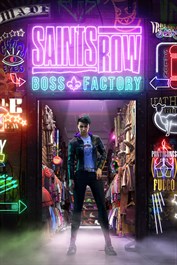 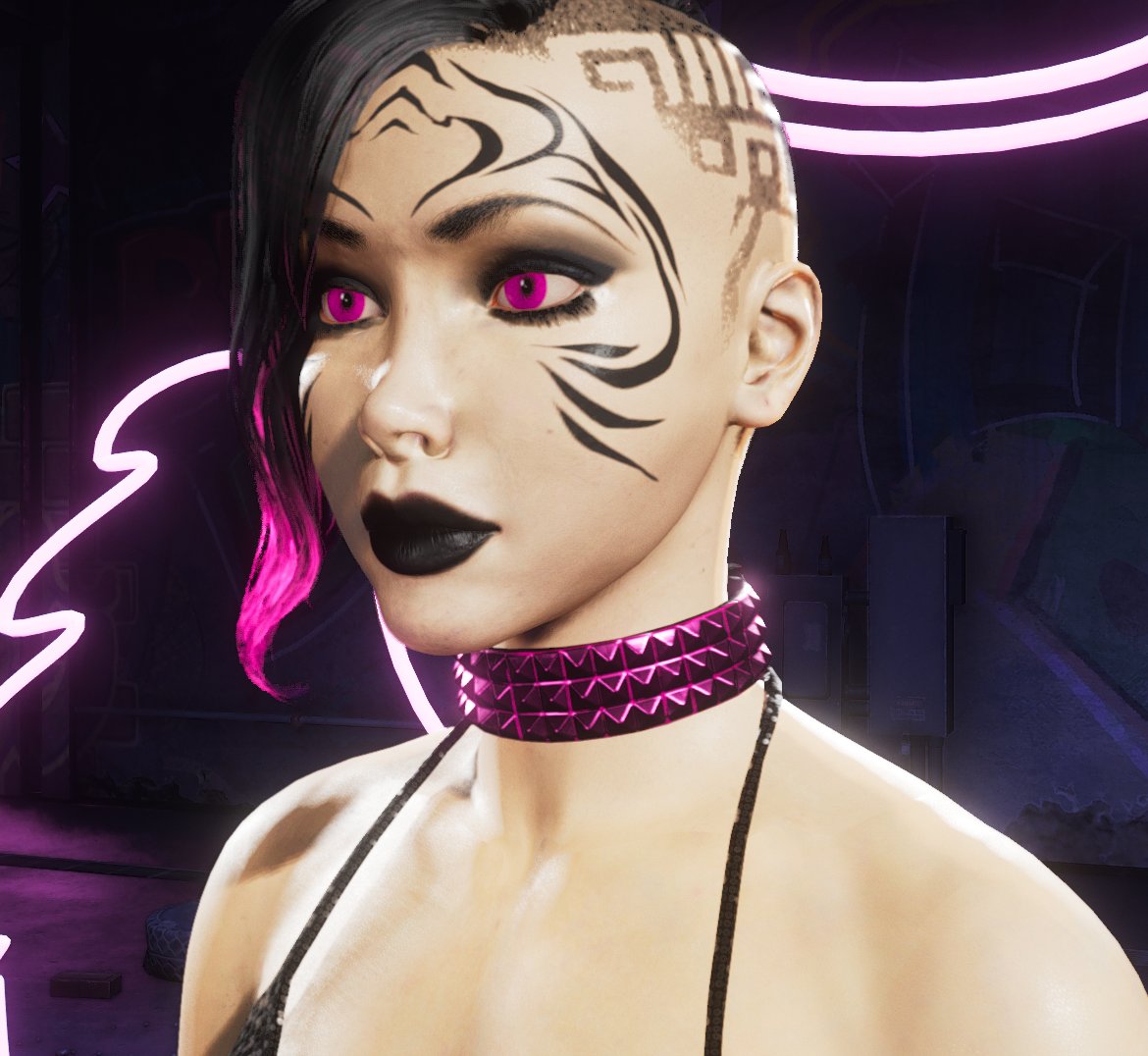 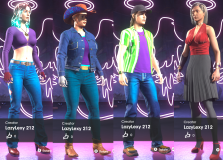 (These characters are not meant to 100% replicate their original looks, they are merely my own interpretations on their designs) 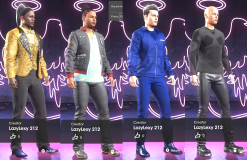 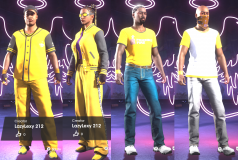 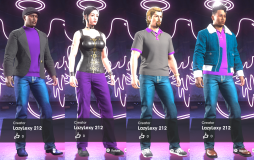 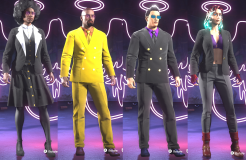 Couldn't add the Quote to my Signature without trying to recreate the Judge herself from Gat's Trial, also...
Legal Lee
Johnny Gat (Trial Suit)
The Boss (Trial Crasher) 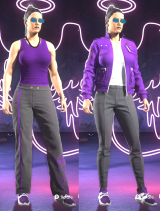 (Made an outfit more reminiscent of Gat's SR1 look)
God did indeed rebuild Earth, and gave everyone a second chance at life... But who said they were going to be the exact same version of themselves. Ladies and Gentlemen, I give you... Jonni Gat. (I think I've found my new main Playable Character... Sorry Kinzie) 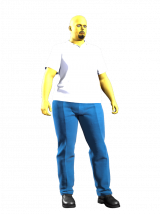 Homer Simpson (I know it's been done, I just had to see if I could make one myself)
Last edited: Aug 4, 2022
"I'm curious if you can keep your cavalier attitude when 2000 volts are running through your body." 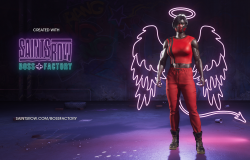 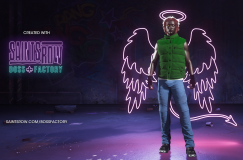 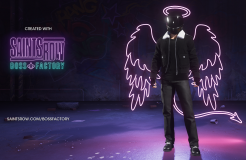 my first boss in the boss factory

Nice, I plan on making the morningstar female soldiers 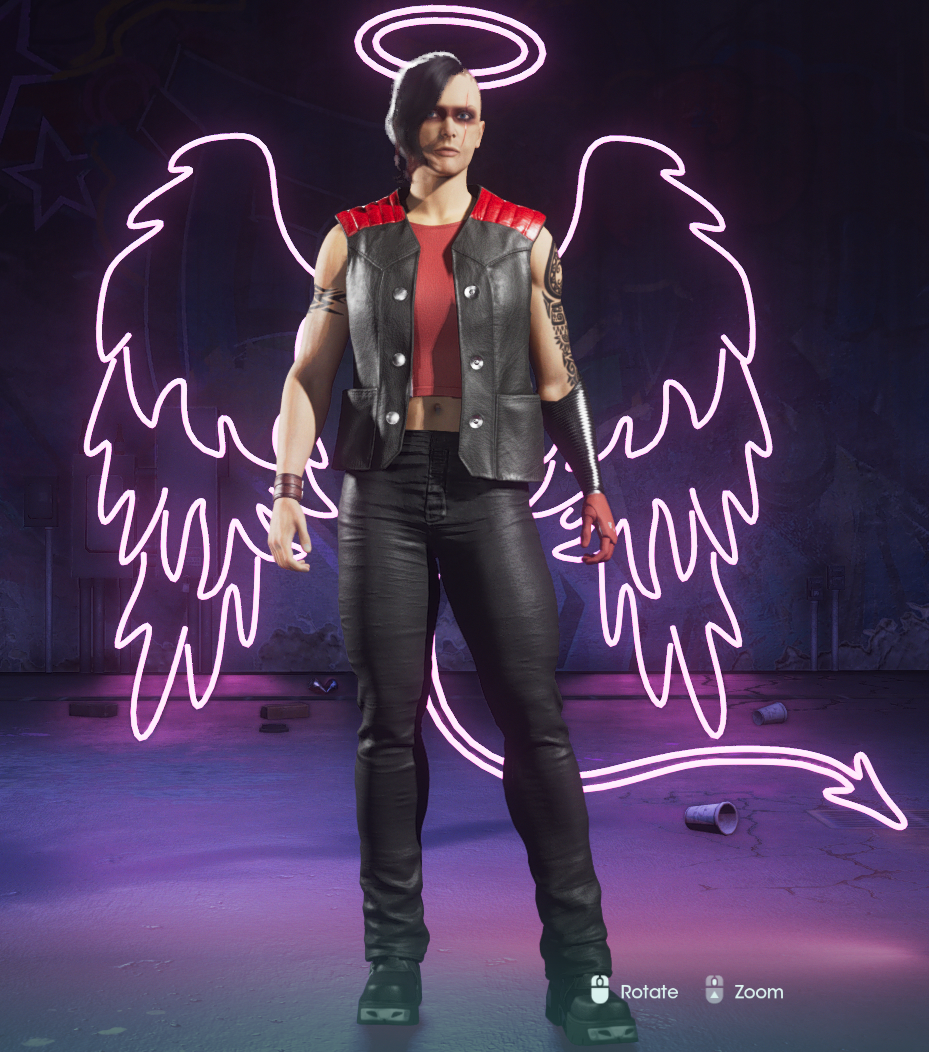 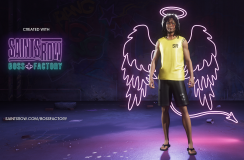 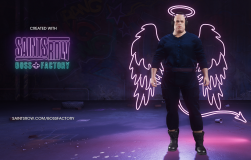 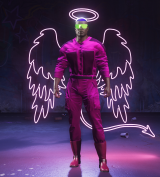 I just went with my usual biker self. 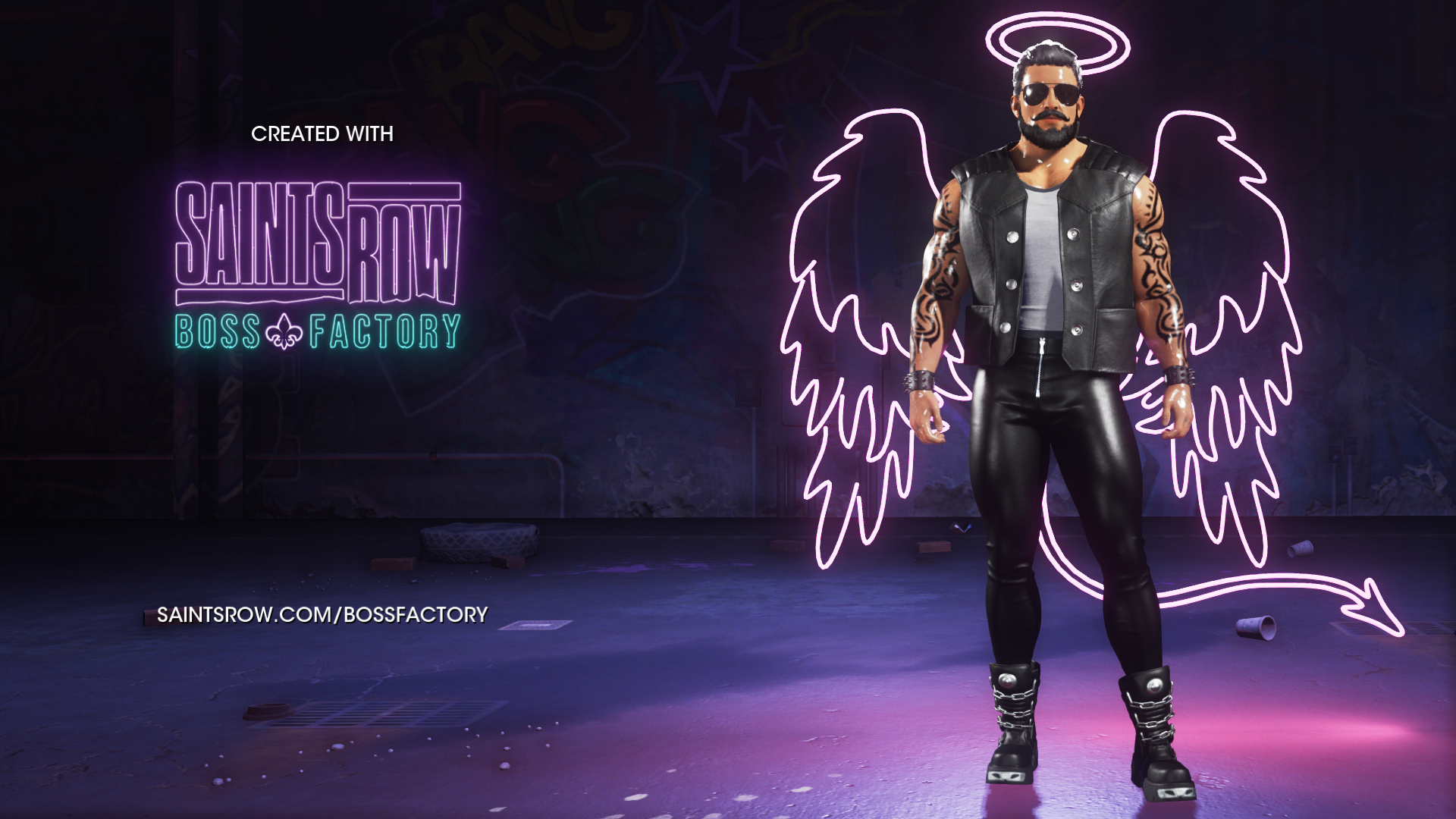