SR3 Play as a Cop mod

Just installed the remaster now that it's available on Steam and have been messing around with it a bit.
Is there anyone that still plays either SRTT or SRTTR that would be interested in a small update of this mod?

You can do a lot of cool things with scripting in this game, but unfortunately 99% of it only works on scripted mission NPCs and not in the open world gameplay, which is really limiting.

That being said! I did discover a cool way of bypassing this by making random civilian NPCs recruitable as followers, which enables some more script functions to work on them. Here's an example.


You can see I managed to get the car in front to stop and then surrender with hands up...
Also, the sirens stay on after you exit your car!

If there is interest I can try a bit more.

Gumshoe said:
If there is interest
Click to expand...

There is! This sounds amazing.
K

I sure am! (The old version, not the remaster, in my case.)
G

Kurisu said:
I sure am! (The old version, not the remaster, in my case.)
Click to expand...

Seems to work the same on both so far 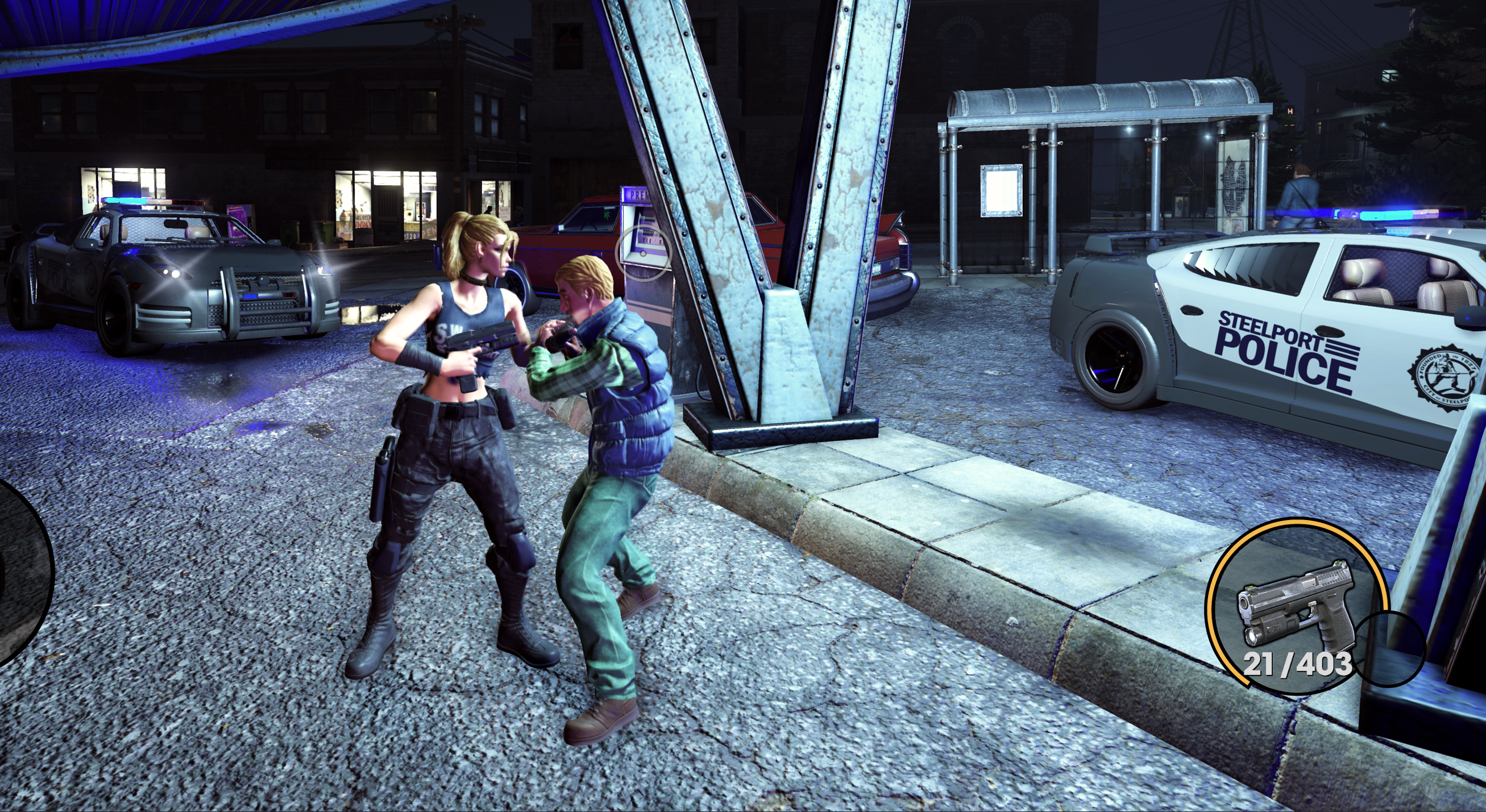