short version: just replace insides of str_pc packages of both models and rename it. yeah, it works


long version:
So u need to unpack str2_pc packages of the both characters (drag and drop them to ThomasJepp.SaintsRow.ExtractPackfile.exe)


in my case i want to replace gang_female_jill from sr4, to deckers_female_grace from sr3

i'm just dragging and dropping files from grace folder to jill folder and deleting jill files (jill have a sim_pc file that grace don't have, so i left original one in the folder) 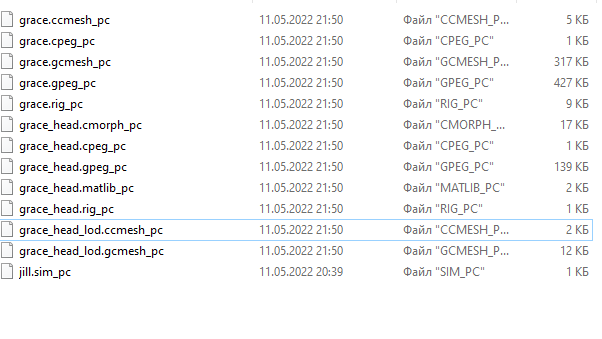 Then you need to rename the files so that the names are the same as they were in the folder before (in my case from grace to jill. be careful to not delete the "_head" and "_head_lod" lines) 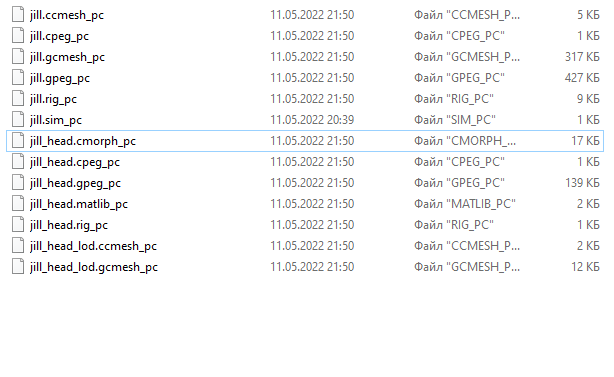 And then i do the same thing with "high" packages (gang_female_jill_high)

then build this folders as packfiles using ThomasJepp.SaintsRow.BuildPackfileGUI (use original packfile names (gang_female_jill.str2_pc and gang_female_jill_high.str2_pc in my case) and build it into your sr4 folder) and update character_containers.asm_pc (if you don't have it, you can find it in charactes.vpp_pc, just copy it into Saints Row IV folder)

p.s. my model ended up being glitched as fuck. but don't worry, i did this many times and there was no problems. i guess it's because of original ho model that i was replacing. maybe because of that sim_pc file, idk. but in other cases everything is working well. 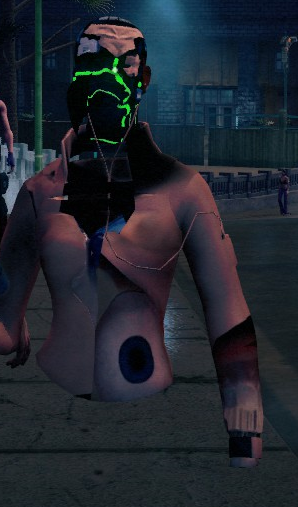