Staff member
Were you also disappointed when getting into a Blaze for the first time in SRTT, only to realize that you couldn't use its waterspray, despite having an icon for it in the hud?

This mod re-enables the firetruck's watercannon that was removed from SRTT. It works similarly to SR2's, letting you rotate it and shoot a spray of water that will stun, ragdoll, and even kill NPCs, as well as move props such as trashcans.

NPCs that get hit with the water will t-pose before ragdolling since there doesn't seem to be an animation for them being sprayed like in SR2. 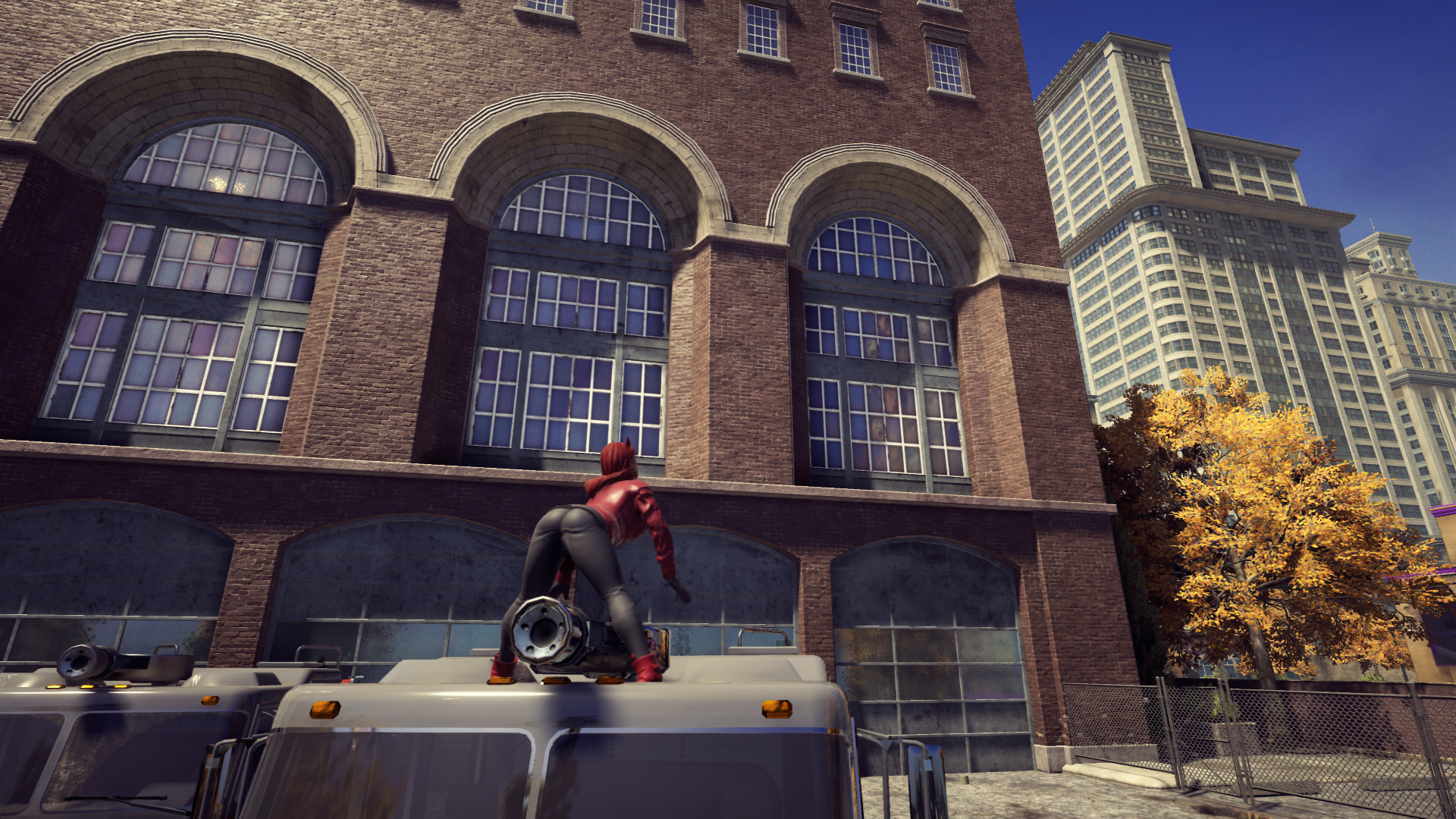 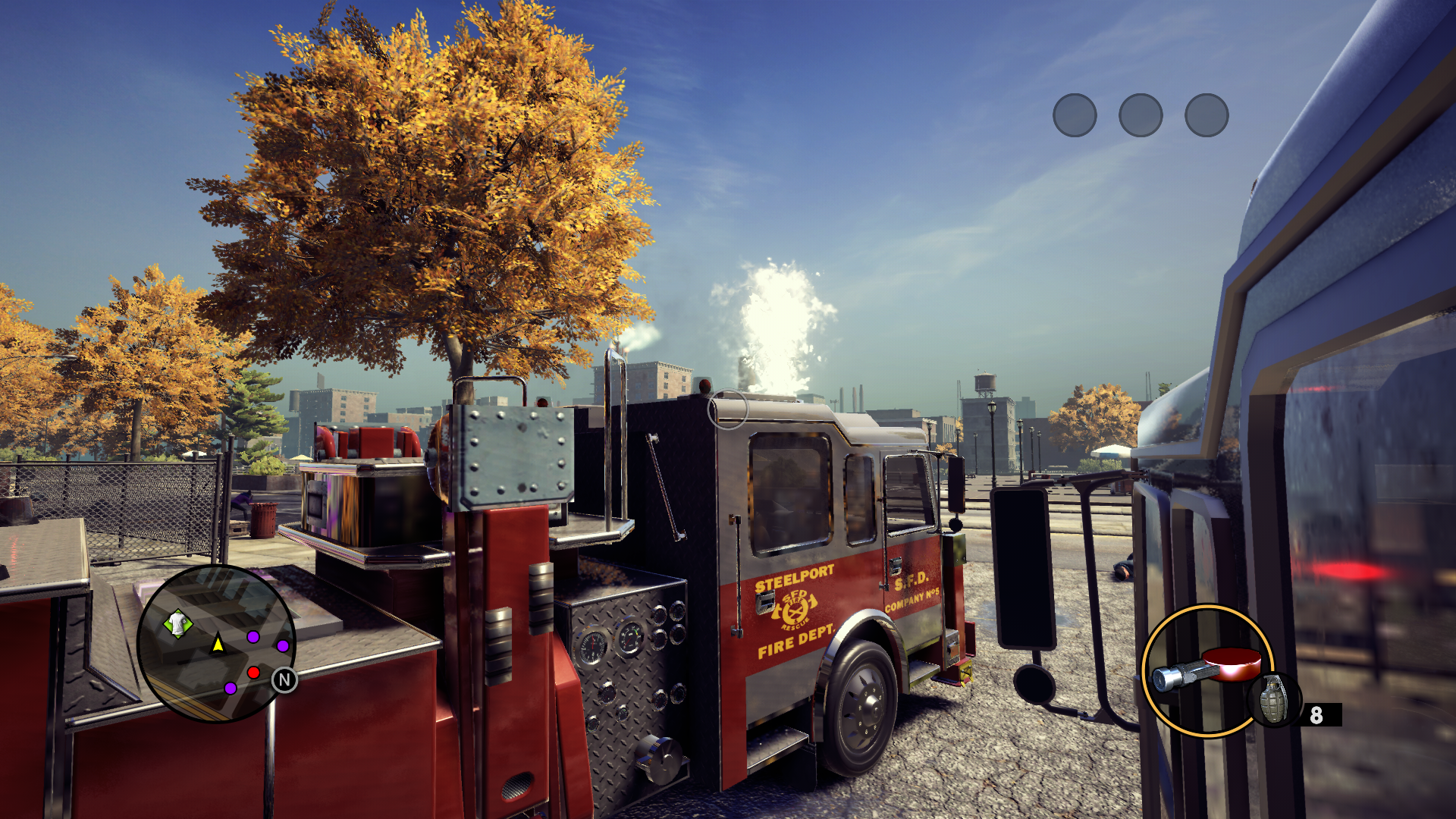 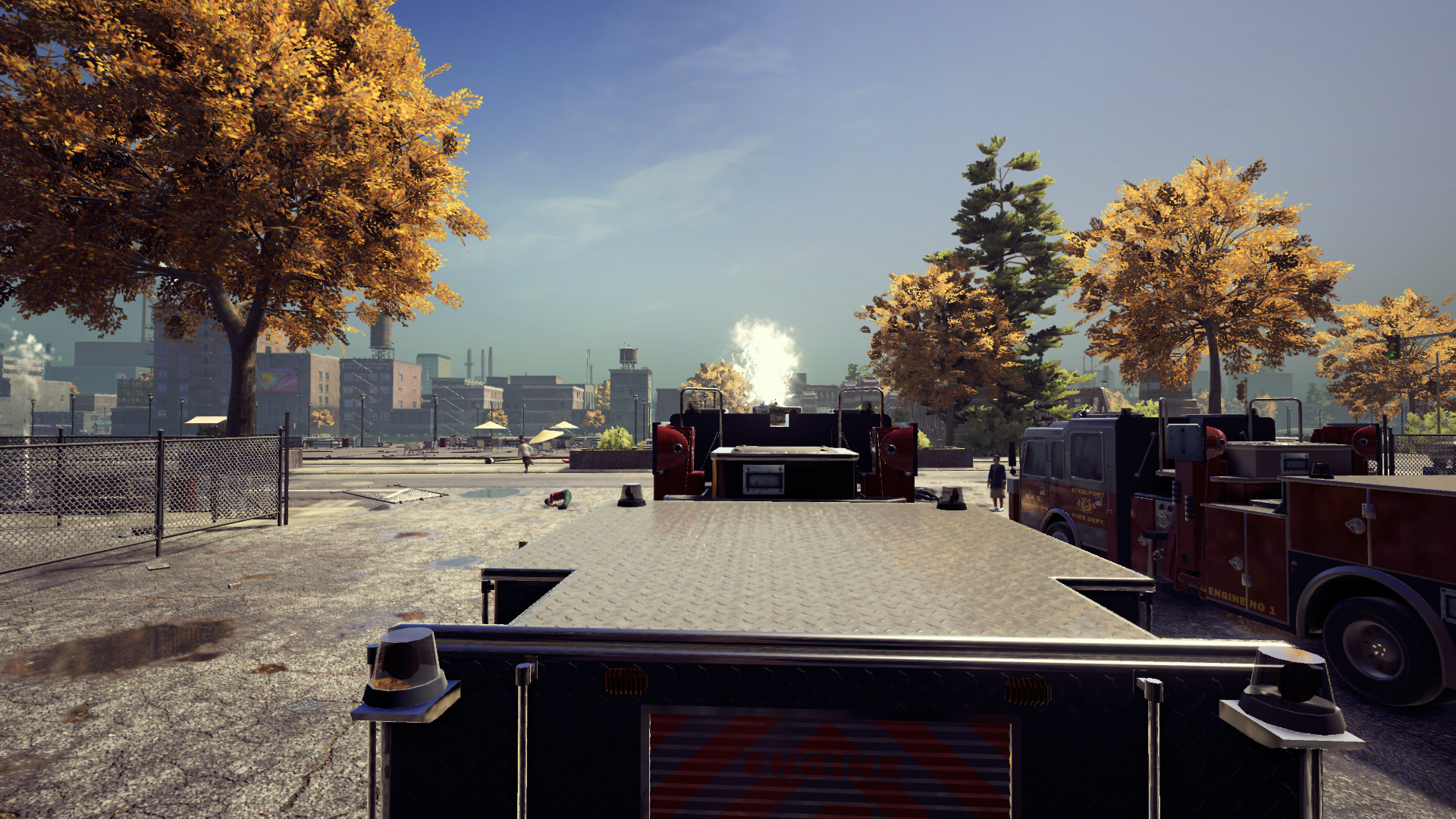 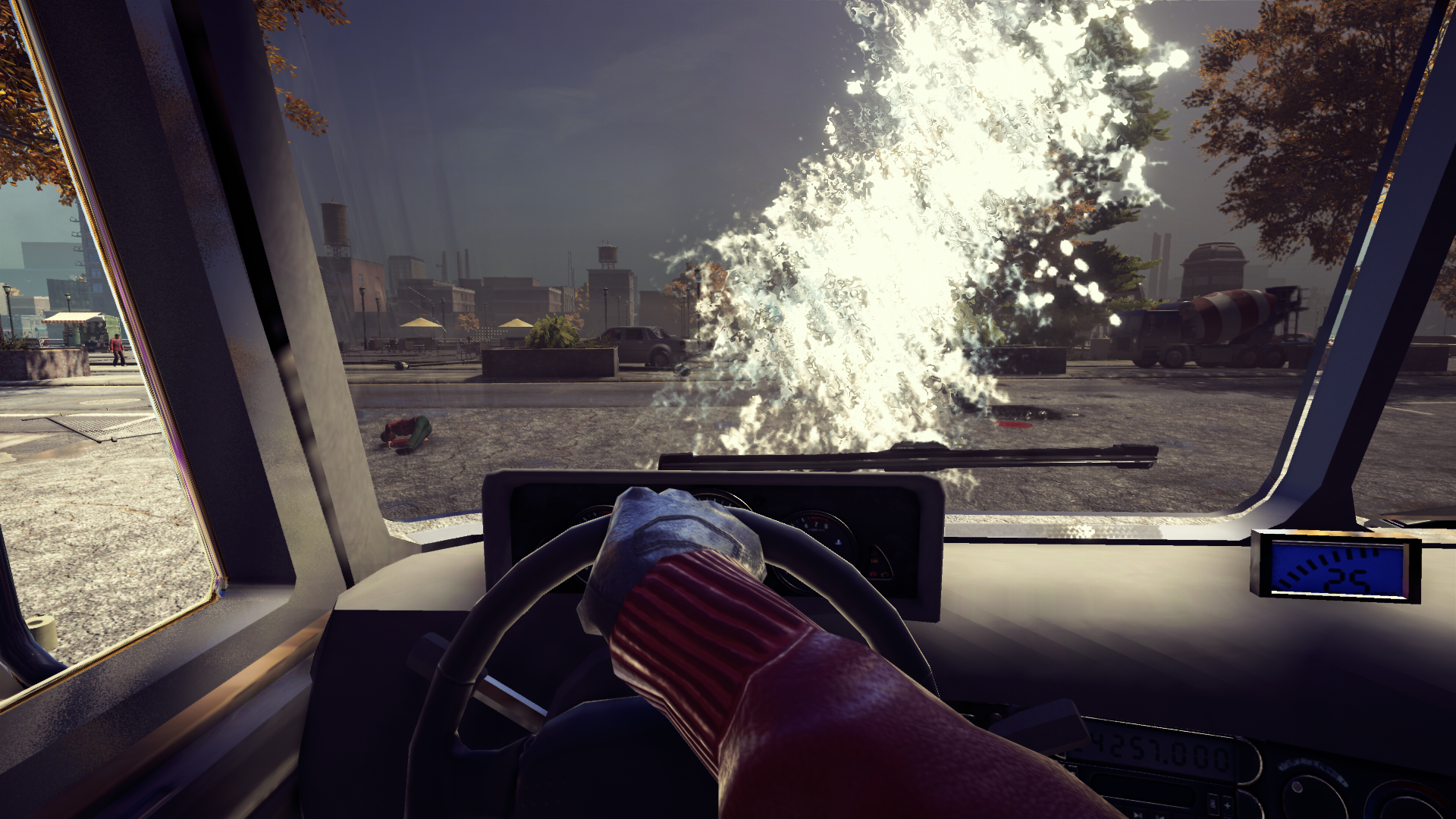 To install it simply copy the included weapons.xtbl and truck_2dr_fire01_veh.xtbl into "steamapps" > "common" > "Saints Row The Third Remastered".

To uninstall the mod, remove weapons.xtbl and truck_2dr_fire01_veh.xtbl from "steamapps" > "common" > "Saints Row The Third Remastered".

LucasRitter for his Saints Row: The Third - Remastered VPP viewer used to extract the file.

Do NOT re-upload my mods or screenshots anywhere!

It works aswell in Original SRTT? By the way, nice mod..

Staff member
It will most likely work, but I didn't test it.
My mods

Do NOT re-upload my mods or screenshots anywhere!
C

spaditagamer said:
It works aswell in Original SRTT? By the way, nice mod..
Click to expand...